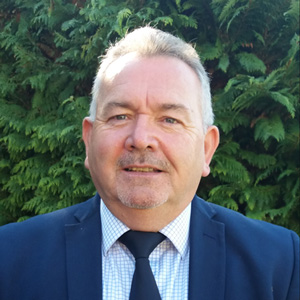 Martyn was the former Police and Crime Commissioner for Dorset. He was first elected to the role in 2012 and again in 2016. Prior to becoming the PCC, Martyn was a police officer for 30 years.

He joined the Metropolitan Police in 1979 before transferring to Sussex Police in 1984 where he rose through the ranks to Detective Chief Inspector.

Martyn was  a former member of the National Police Chiefs Council Audit and Assurance Board, and was the national lead for PCCs on Brexit, Custody and use of force issues.

He is also a trustee or chair of a number of charitable organisations and trusts, including The Police Scholarship Trust and Safewise.