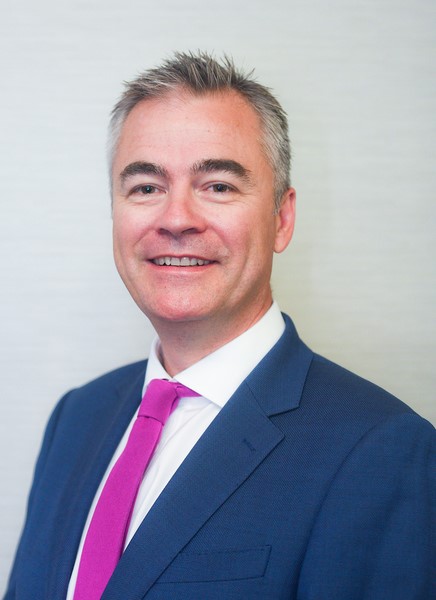 Paul was elected to the position of President of the Police Superintendents Association (PSA) in January 2022 taking up his position in March. He has been a PSA branch official for the last six years, a district official and a member of the PSA National Executive Committee for three years. Paul has been a long-standing member of the Panel of Friends and supported colleagues ‘at risk’.

Detective Chief Superintendent Paul Fotheringham served the first half of his service for Kent police in local policing and the second half in specialist crime, including protecting vulnerable people, covert policing, serious crime and homicide investigation. He has sat on the national working group for kidnap and extortion and also the Operation Hydrant SIO peer review cadre supporting and advising forces across the country on the response to previously unreported sexual offending in an institutionalised setting.

Paul has recently led ‘Operation Sandpiper’ – the investigation into the crimes of convicted murderer and necrophiliac David Fuller, who received a double whole life sentence in December.