The Names of over 4,200 police officers and police staff who have died on duty since the introduction of the Bow Street Runners in 1749 will be commemorated on a new digital memorial launched today (12th November) by the Police Arboretum Memorial Trust in partnership with Twitter UK. 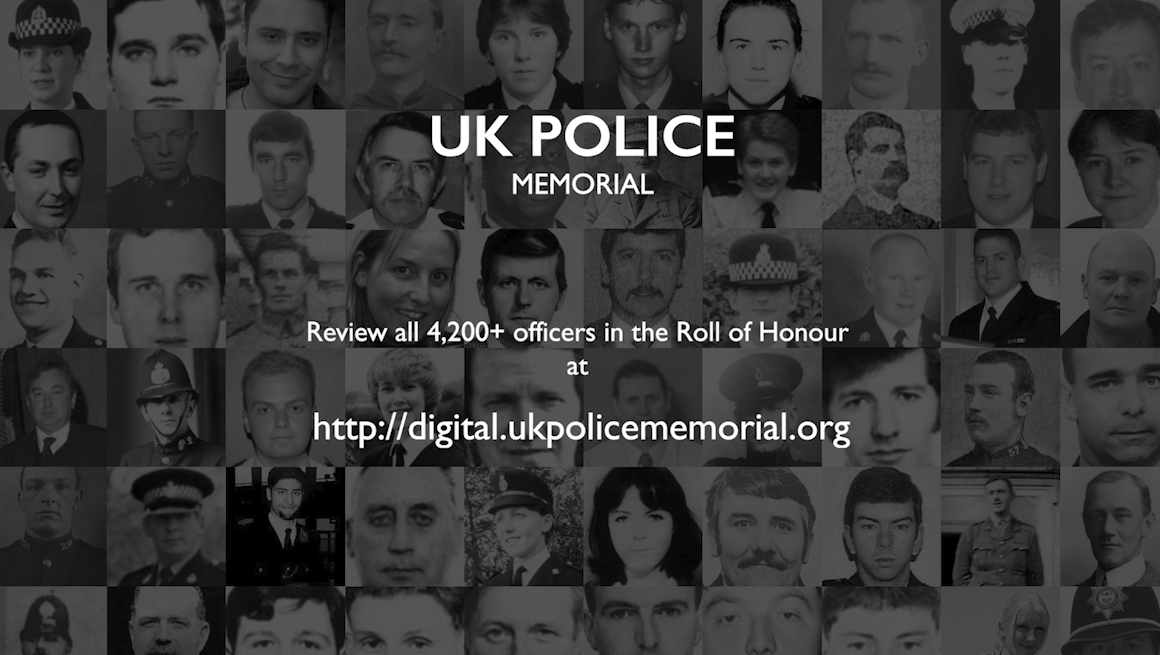 The new memorial is part of the Trust’s plans to honour the sacrifice of those from our Police service who have lost their lives. This will culminate in the building of the new UK Police Memorial at the National Memorial Arboretum in Staffordshire by 2021.

Daily the Trust will publish the names and photographs of those police officers and staff who have lost their lives on that particular day with a short citation. The On This Day section has been created with the support of the Police Roll of Honour Trust who have supplied the data and information.

Enhanced tributes that tell the personal stories of those behind the badge have also been produced. In a unique partnership with Liverpool John Moores University media studies course the Trust have worked with students to produce tributes that honour individual officers including interviews with their families and friends, inclusion of news archive footage and commentary.