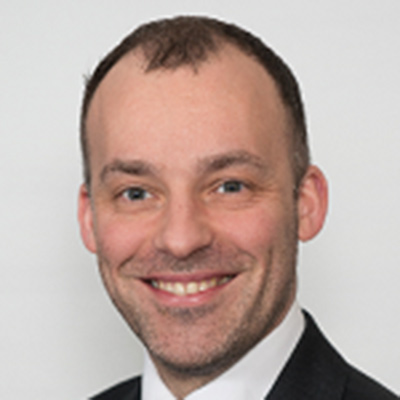 John holds a Bachelor of Honours degree from the Open University and a Master of Arts degree in criminology and social policy. He continued his studies with the Open University and also obtained a Post Graduate Diploma in social research methodology. He is a fellow of the Royal Society of Arts and a fellow of the Chartered Management Institute. In his spare time John is also a professional ballroom and latin-american dance instructor and runs a successful dance school in central London. Within this field he is a fellow of the Imperial Society of Teachers of Dancing. John is also a committed Catholic.