News from the UK Police Memorial

The Build of UK Police Memorial to start in 2020, The Digital Memorial goes live and the public and the police come together to pay tribute to our policing heroes.

Build of UK Police Memorial to Start in 2020 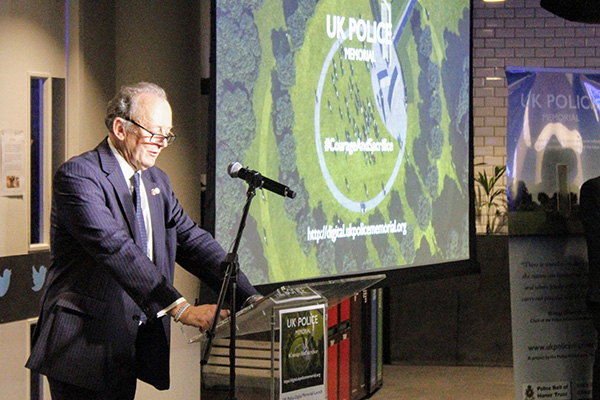 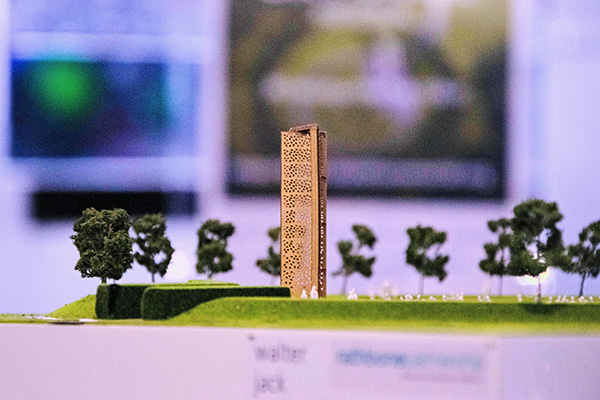 Approval has been given by Trustees to start construction of the new UK Police Memorial at the National Memorial Arboretum in Staffordshire.

Sir Hugh Orde, Chair of Trustees, said: “I am delighted to announce that we have finally secured enough money to start the build thanks to the support of the Government, the Police service, staff associations, businesses, plus personal donations from individuals and the public . We still need to raise a further £500,000 to deliver the project in its entirety, but the funds secured so far will allow us to start construction whilst we will carry on with further fundraising activity.”

Site clearance at the Arboretum will commence in the early part of next year, with the construction process being completed during 2020 and the dedication of the memorial and its opening to the public in the Spring of 2021.

Further fundraising will now continue in order to pay for the second phase of development that will include the inscription of the names of fallen police officers on the memorial walls and an education programme for school and colleges that tells the story of the vital role the Police service plays in  society. 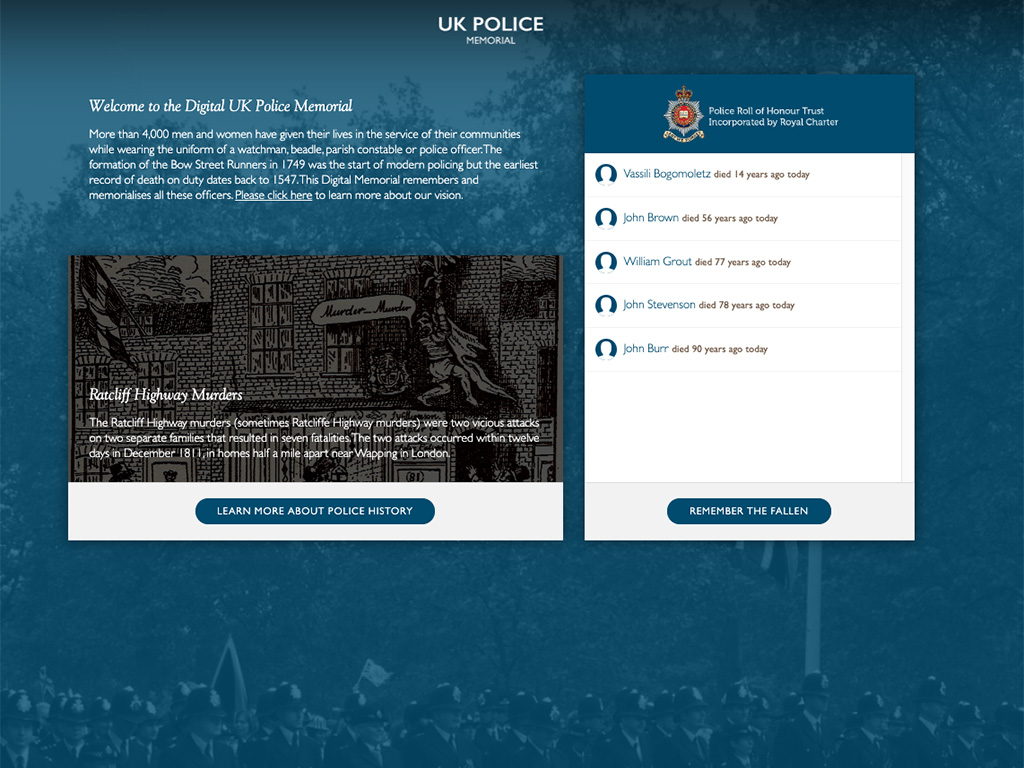 The names of over 4,200 police officers and police staff who have died on duty since the introduction of the Bow Street Runners in 1749 will be commemorated on the new digital memorial launched in partnership with Twitter UK.

Daily the Trust will publish the names and photographs of officers and staff whose anniversaries fall on that day with a short citation of how they died. The on this day section has been created with the support of the Police Roll of Honour Trust who have supplied us with data and information. Enhanced tributes that tell the personal stories of those behind the badge have also been produced in a unique partnership with Liverpool John Moores University journalism course.

You can view the new Police Digital Memorial here 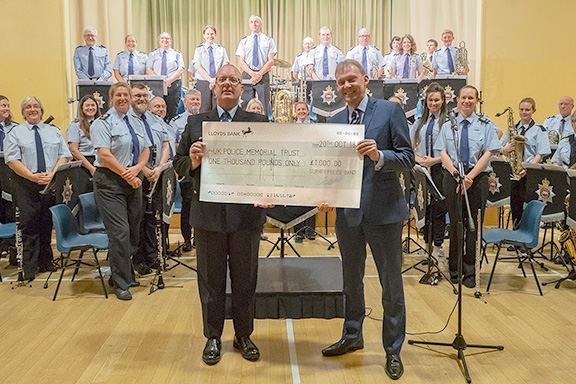 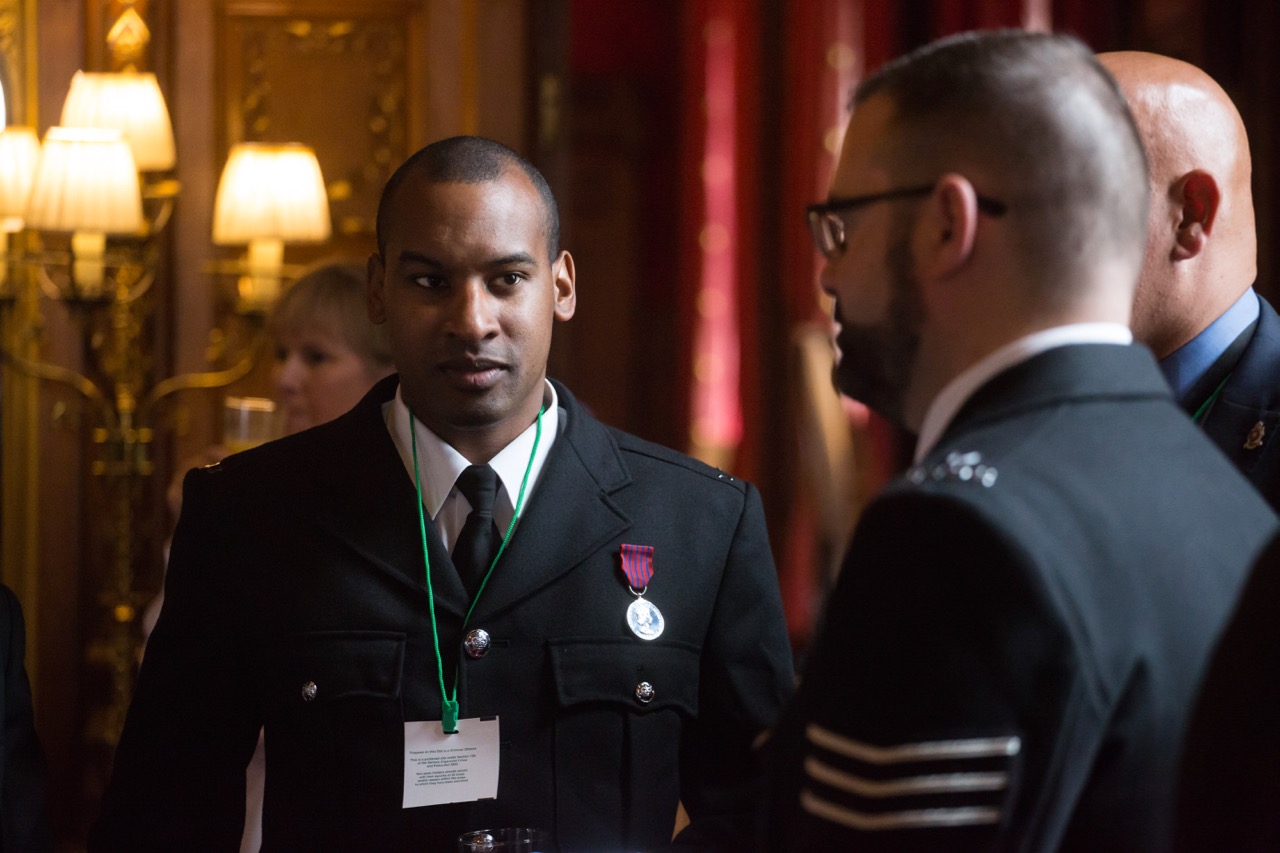 Over the last 12 months the public and the policing family has come together to raise substantial funds for the UK Police Memorial.

Over £4 million has been given to the project by generous benefactors, businesses, forces, Police and Crime Commissioners, Federation Branch Boards and the National Association of Retired Police Officers (NARPO). Just as we thought that we would have to postpone construction for a year, because of a lack of funds, two philanthropists made substantial donations to ensure building can start in 2020.

This is the first major charitable project for the Police which has received such extraordinary generosity from the general public. People and organisations from all over the UK have given donations both large and small and have exceeded contributions made by the Government and the Police service combined. This is a wonderful testament to the value placed on the bravery, dedication and service of our police officers by a grateful nation.

We have also been humbled by the individual acts of support from officers and staff who have organised individual sponsored events including parachute jumps and sponsored walks.

At the start of the year the Editor of Police Professional, Paul Lander, completed 100 triathlon over 100 days running 600 miles, cycling 2,500 miles and swimming 10 miles during which he raised a considerable amount of money.

The Trust would like to thank all of those who have supported the UK Police Memorial and made donations and continue to do so. But we still need your help to complete our digital tribute programme to tell the stories of the fallen and to ensure that the physical memorial has the funding to be maintained.

Please continue to support us.